Analysis of the temperature variations in different implant systems with thermal imaging camera: An in vitro study on bovine ribs 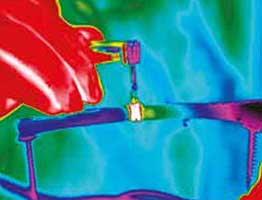 Aim The aim of this study was to evaluate the thermal variations during implant osteotomy with three different implant systems at different drilling speeds in the bovine bone. Also, we aimed to explore the period over 47°C during drilling with each drill of each implant system.

Results Significant increase in temperature was observed for the majority of the drills at 250 rpm (except D-I2, S-4.2, M-2) and 400 rpm (except M-2) when compared to the 150 rpm (p<0.05). However, between 250 and 400 rpm temperature variations did not follow a uniform trend and showed differences based on the drill used.  Maximum generated heat observed in D-I2 (400rpm) as 59.37°C for Implantium system, in S-3.5 (250 rpm) as 58.71°C for Straumann system, in M-2.8 (400rpm) as 75.67°C Anyridge system. For all measurements Implantium and Strauman systems exhibit lower variations in temperature when compared to the Anyridge system. The period over critical threshold also below the limit of 1 minute for all measurements. The maximum duration of over 47°C was observed for the drill M-2.8 (400rpm) as 15.63 seconds.

Conclusion It can be concluded based on the results of the study that when considering the temperature increase and the time spent for preparation of implant site over the critical threshold by the evaluated systems at different speeds without irrigation was in safe limit clinically. Further in vitro and in vivo studies by considering more parameters required to be conducted to determine the optimum drilling parameters for each implant system in clinical practice. 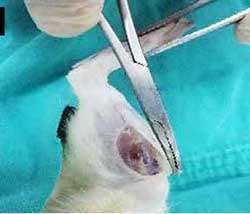 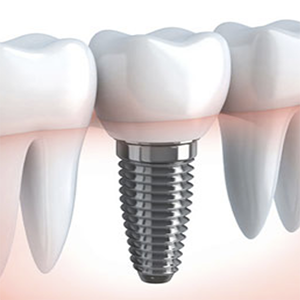 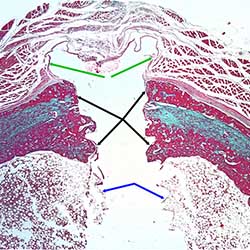 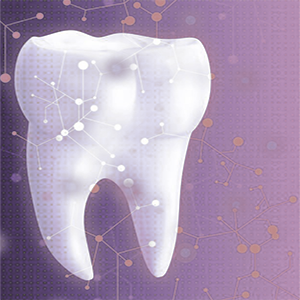